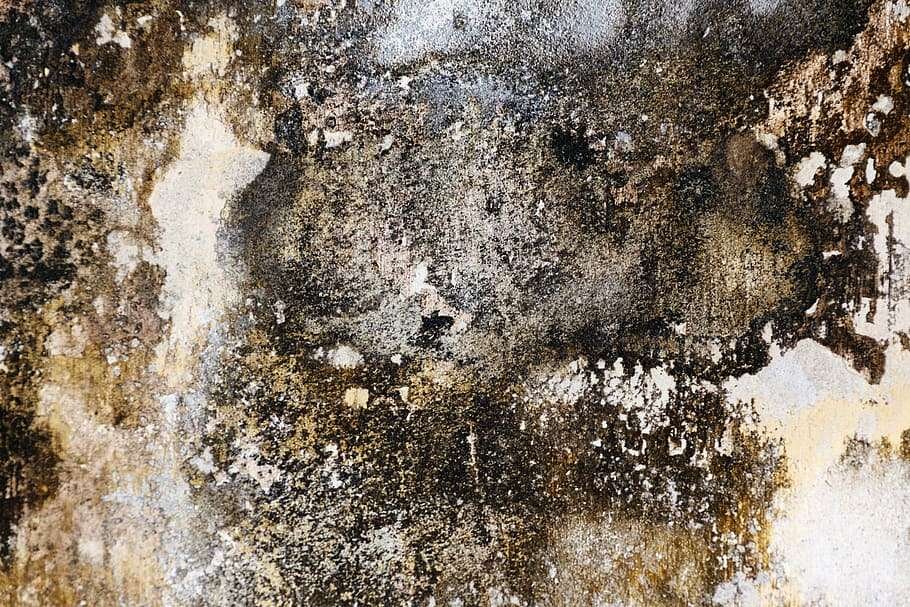 Mould is a kind of fungus that contains small organisms found almost anywhere. They can be purple, white, orange, green, or black.

Small amounts of Mould spores are generally harmless, but when they settle on a damp spot in your house, they can start to grow.

Moulds are widespread in homes and buildings. Mould grows faster in areas with plenty of moisture such as windows, pipes, roofs, bathrooms, and even in your aircon units. Mould can also grow in paints, wallpaper, insulation, drywall,
appliances, kitchens, fabric, and upholstery.
Mould can be indoors and outdoors, and it can enter your house through open windows, vents, doorways, heating, and aircon systems. Mould in the air can also be carried indoors by attaching itself to shoes, clothing, and pets.

What Are the Harmful Effects of Mould to People?

How to Stop Moulds Using Gelair?

Gelair products are the simplest way to stop Mould and bacteria that infest your
bathroom, kitchens, aircon units, and many more. For over two decades, Gelair provides solutions to Mould and bacteria build up in homes and buildings. Using
Australian grown and distilled Tea Tree Oil as the main ingredient in all
Gelair™ products.

Only the most excellent Tea Tree Oil is used in Gelair™ products, with every batch meticulously tested for quality. Australian Tea Tree Oil is a potent broad-spectrum anti-microbial and anti-fungal agent, killing Mould and bacteria (including Legionella) and viruses. 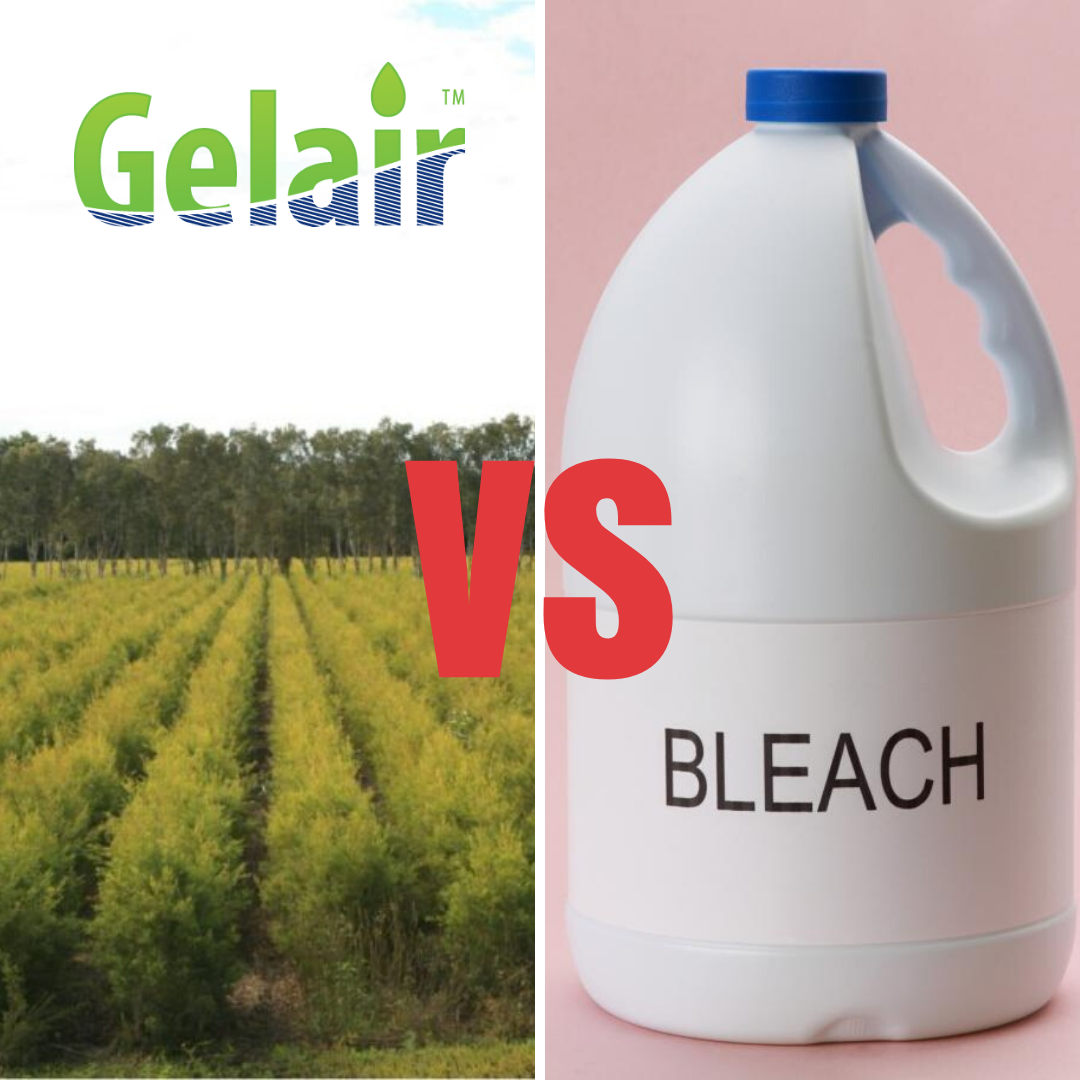 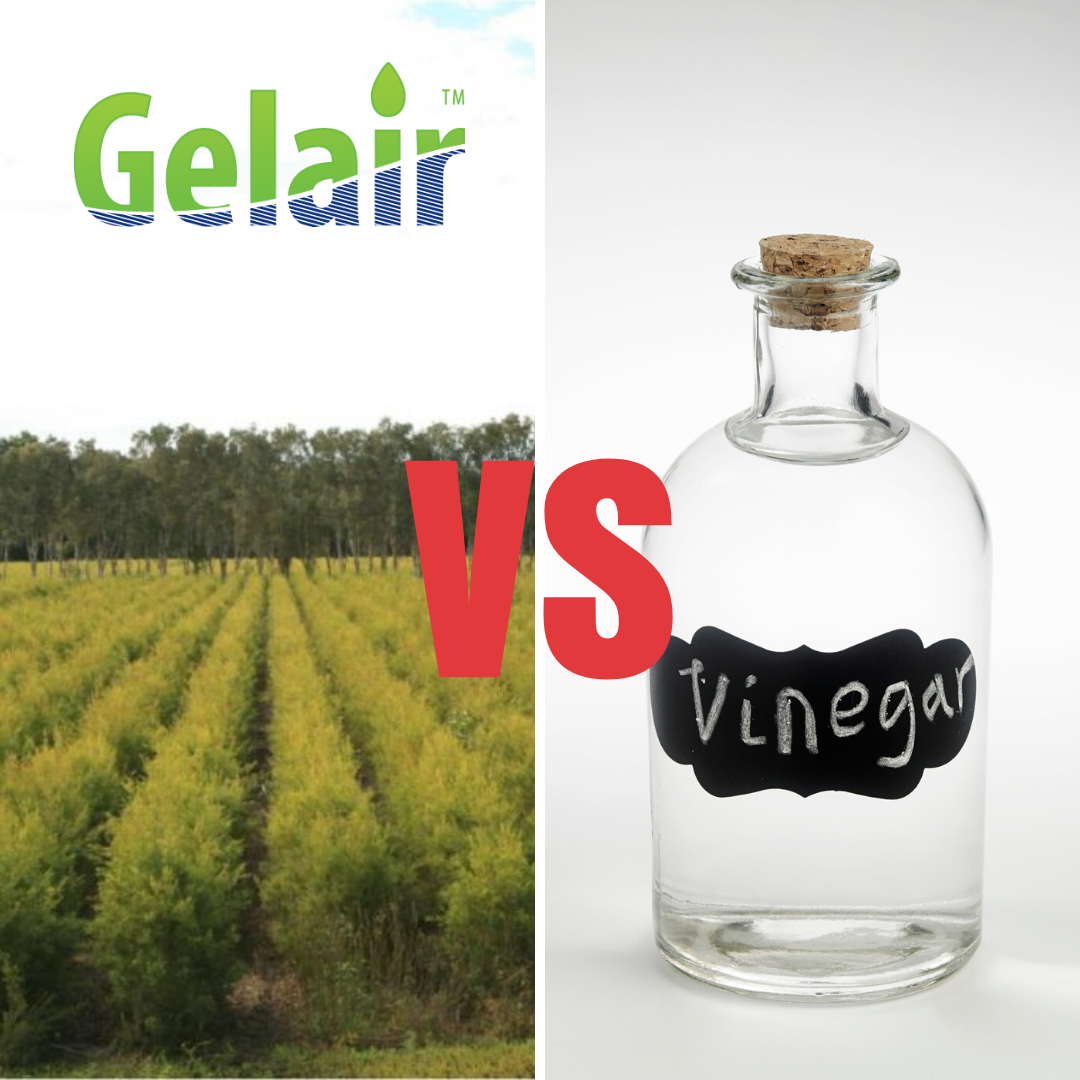 Got any question? Write to us at hope@houseofpureessence.com. Follow us on Facebook and Instagram for more tips on using essential oils, beauty oils, and removing moulds all around your home.