5 Ways to Protect Yourself from Unhealthy Air According to WHO the estimated outdoor air pollution causes 4.2
million premature deaths worldwide every year among the general population.
Air pollution is a harmful substance in the air and a major risk to human health.
It can trigger asthma, elevate coughing, decrease lung function, heart attacks,
and stroke.

Air pollution could be natural or created by man that can harm the health of humans, animals, and even plants. Some of the major contributors to air pollution are exhaust from cars, buses, and airplanes. The man-made pollutions such as emissions from factories, cars, planes, or aerosol cans, and cigarette smoke are called anthropogenic sources. It could be acquired from our household and workplaces and most common in large cities. 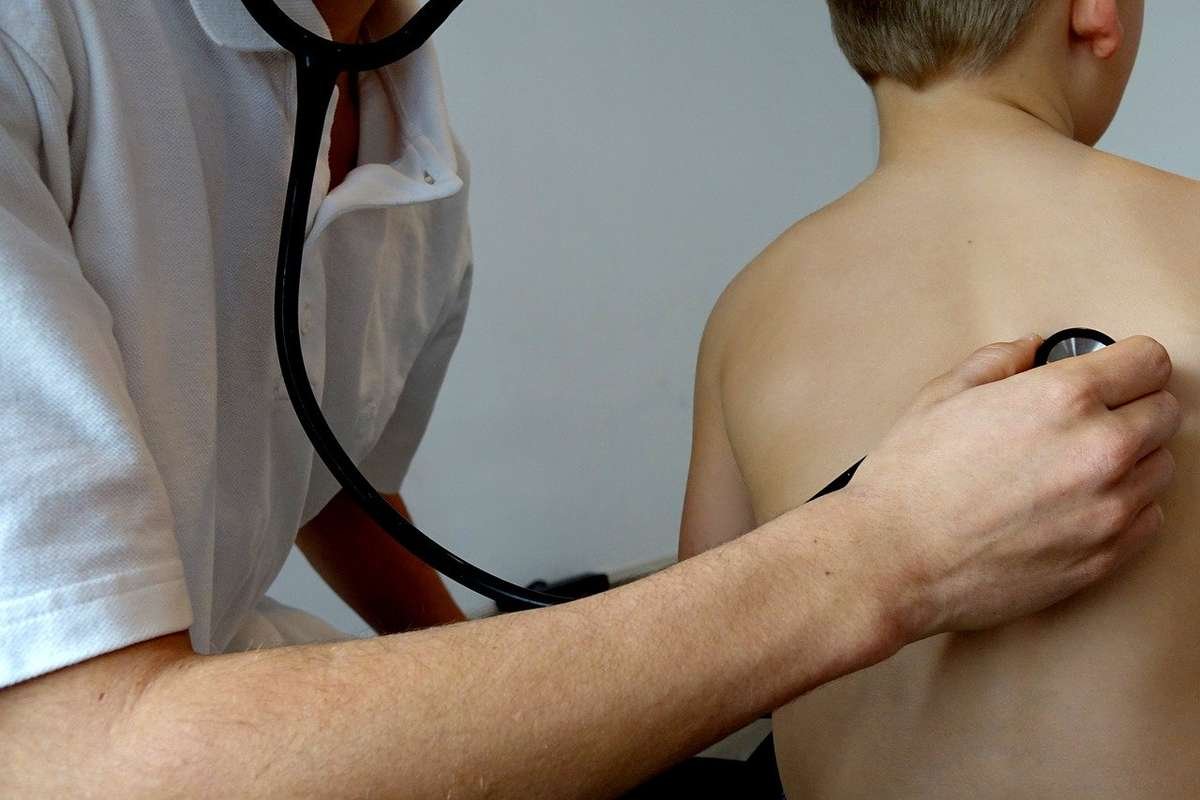 Who are most likely to be affected by air pollution? 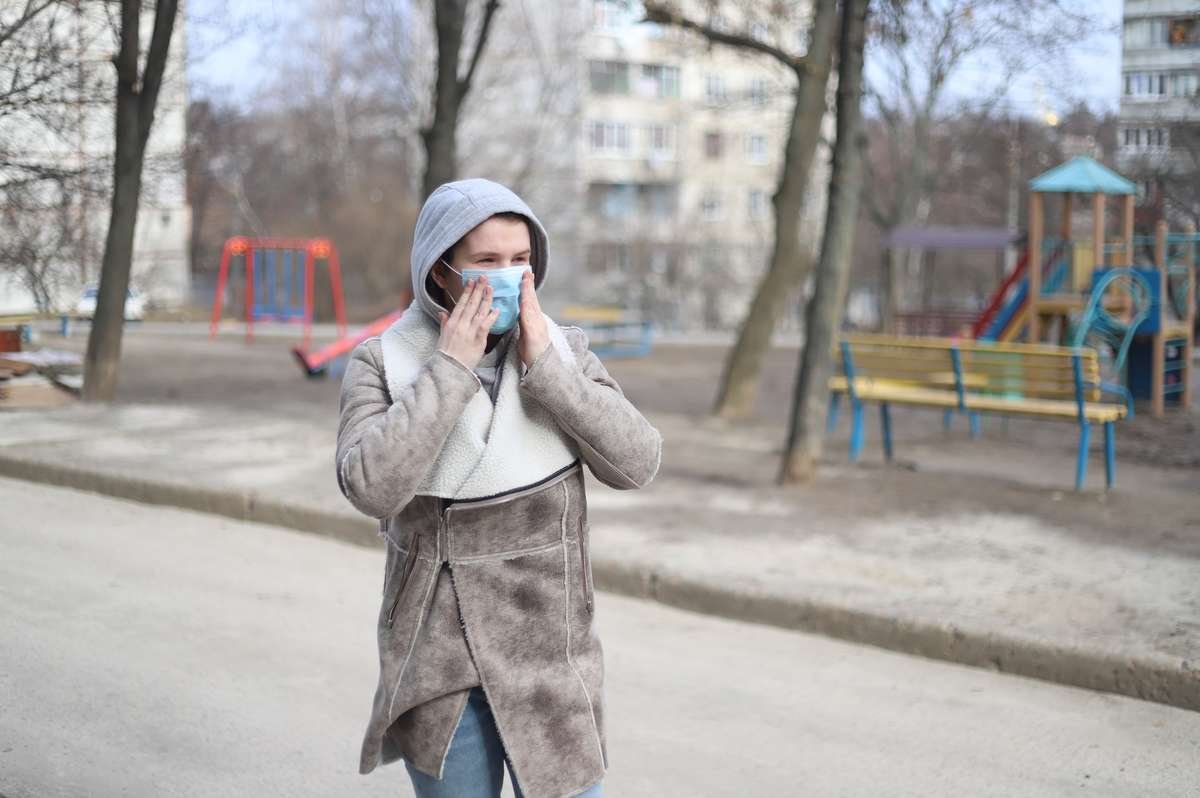 Due to the global increase in air pollution,allergens and unhealthy fumes wearing a good face mask should be considered. In selecting a face mask you should always consider the quality of the filter.

Air pollutants are small particles and sometimes can’t be seen by the naked eye. Maintaining a clean environment secures yourself and your family from the harmful effects of air pollution. Vacuum your house at least 3x a week to avoid dust formation and other pollutants. We highly recommend Gelair™ All-Purpose Steriliser & Cleaner that works in one easy action.

Mold and mildew are some of the main causes of
asthma and other lung illnesses. Cleansing mold and mildew on hard surfaces regularly is a must. To avoid molds and their health risks, you should use Gelair™ Tub - Tea Tree Oil for Bathrooms, Toilets, Wardrobe. Gelair™ gel matrix in an all-purpose Tub to suit low volume, low flow areas such as bathrooms, toilets,and wardrobes. The controlled and sustained release of Australian Tea Tree Oil vapour provides long-lasting, maintenance-free protection against mould, bacteria, and viruses.

Do you know that your aircon can circulate bacteria,
air pollutants, and even viruses? Clean your aircon using Gelair Aircon
Cleaner. Gelair Aircon Cleaner kills building and aircon mould quickly. Mold, bacteria, and viruses are lurking in our indoor air. And they love to grow in our air conditioners! Gelair™ Health-e SPLIT is the simplest way to stop mould and bacteria in your SPLIT system air conditioner and your room. The patented technology delivers controlled and sustained Australian Tea Tree Oil vapour throughout the airconditioner, killing
mould, bacteria, and viruses.

Let’s help eliminate the air pollutants for a cleaner and safer air for us and the next generations.

Got any question? Write to us at hope@houseofpureessence.com. Follow us on Facebook and Instagram for more tips on using essential oils, beauty oils, and removing moulds all around your home.